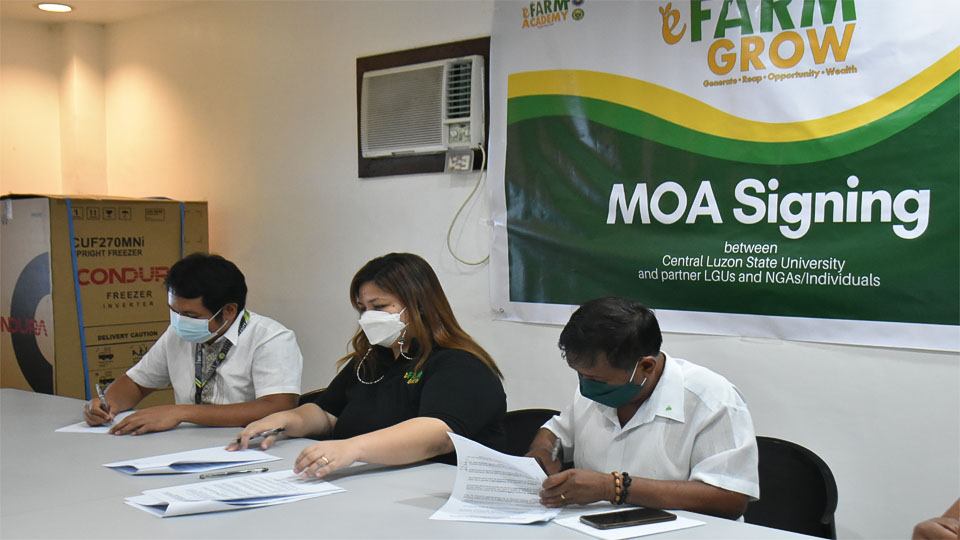 The first memorandum of agreement (MOA) signing for the eFARM GROW project between the Central Luzon State University and the Local Government Unit (LGU) of Anao was held on March 7, 2022, at the LGU Office of Anao, Tarlac. Gracing the event were Hon. Rafael M. Naral, the Municipal Mayor together with Mr. Alvin A. Butay, Municipal Agriculturist, Mr. Carlito B. Santos, Administrator, Mr. Cesar C. Bautista, Councilor, and staff from the Municipal Agriculturist Office. 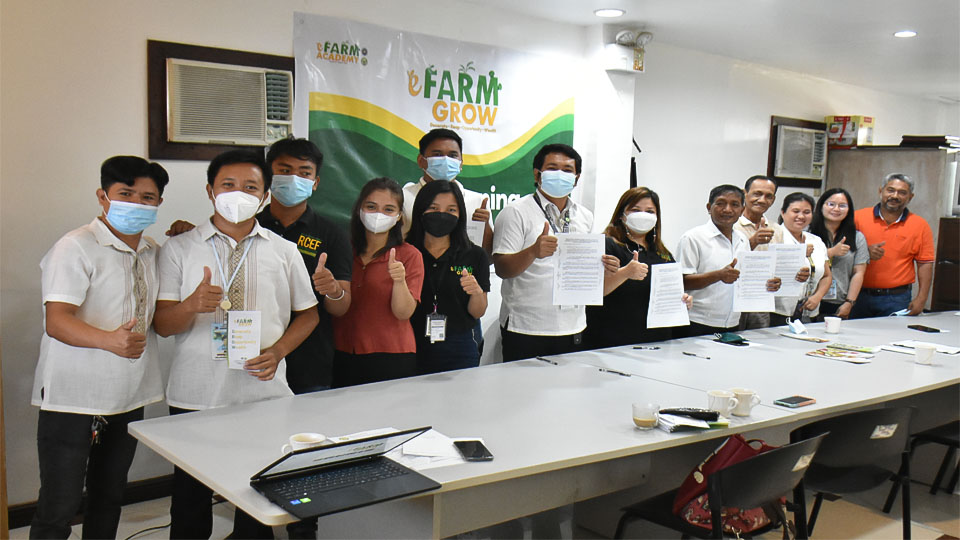 The agreement signed between CLSU and the LGU of Anao aims to capacitate the target beneficiaries of the project on the technologies developed by CLSU through on-site experiential learnings. The technologies to be cascaded in Anao include Organic-based Onion Production, Goat Production, and Zero-Waste Pig Farming among the eight technologies covered by the eFARM GROW project. 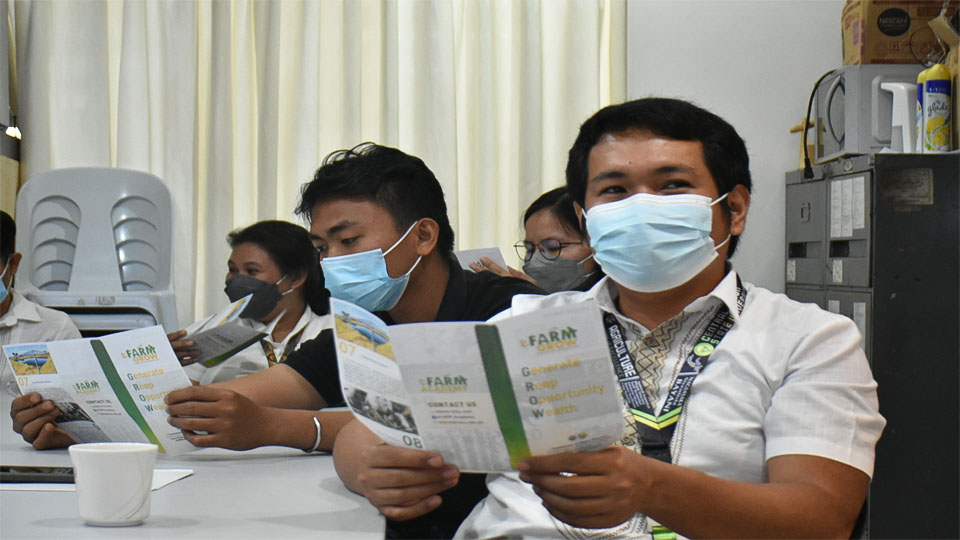 Before the MOA signing, Mr. Seth Vincent M. Valdez, one of the Project Staff, presented an overview of the project which includes the roles and responsibilities of both parties – CLSU and LGU Anao.

Additionally, Mr. Alvin A. Butay, Anao Municipal Agriculturist warmly welcomed the Project Team, led by Assistant Professor Maria Adrielle S. Estigoy, and assisted them in identifying the three technologies that will cater to the needs of their municipality.

The eFARM GROW project has identified four LGUs where on-site experiential learnings will be conducted to strengthen the partnership and empower communities in the region.