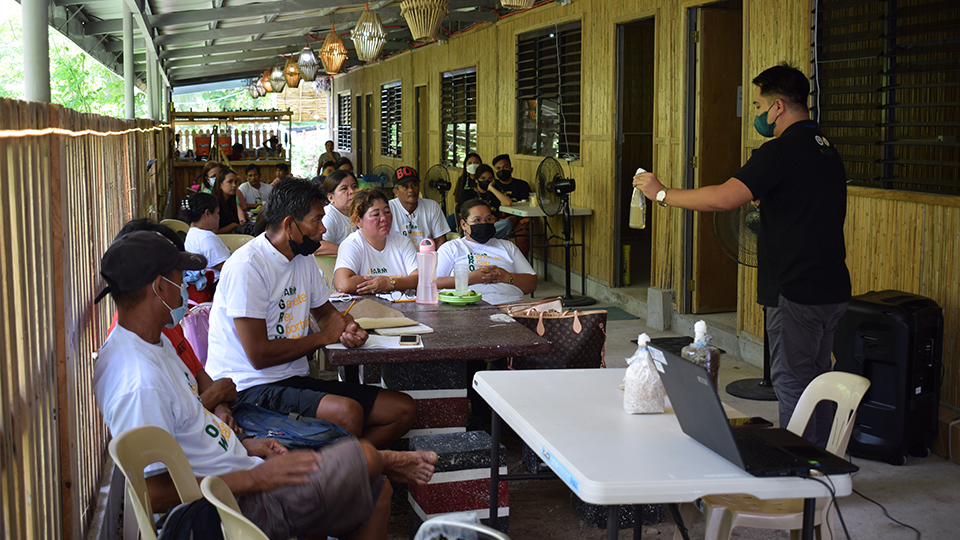 As eFARM Academy (Phase I) focuses on capacitizing local government units (LGUs) within Central Luzon on the eight featured agri-fishery technologies of CLSU, part of its criteria for the selection is the LGU’s potential for agritourism. Dingalan is known for its natural resources due to the majority of its land being forested and situated along the coast. Further, people’s major source of livelihood is agriculture, despite having only 9% of their total area cultivated for it. 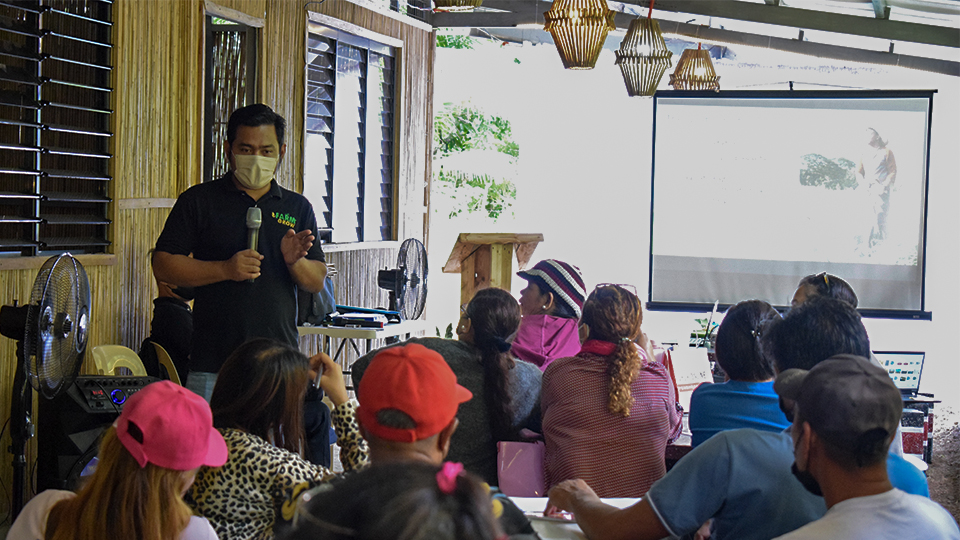 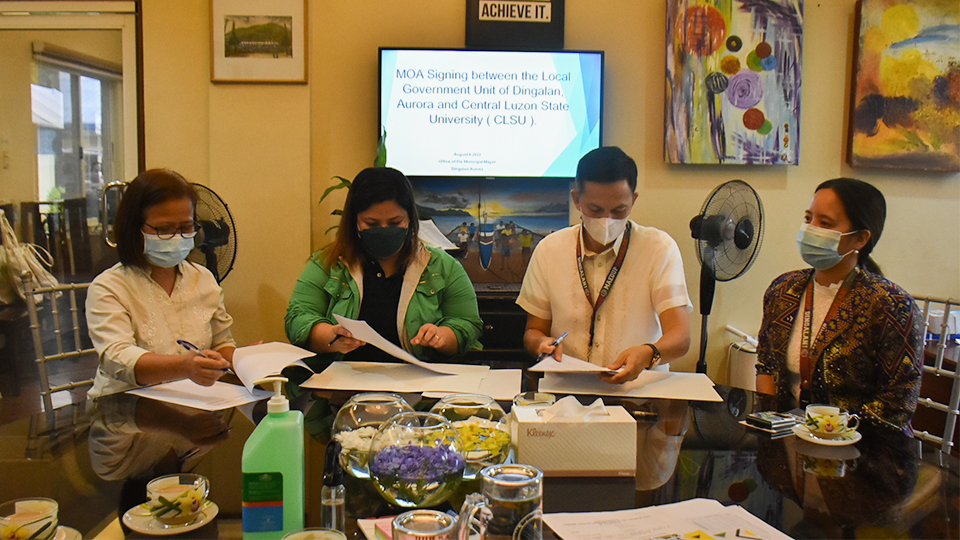 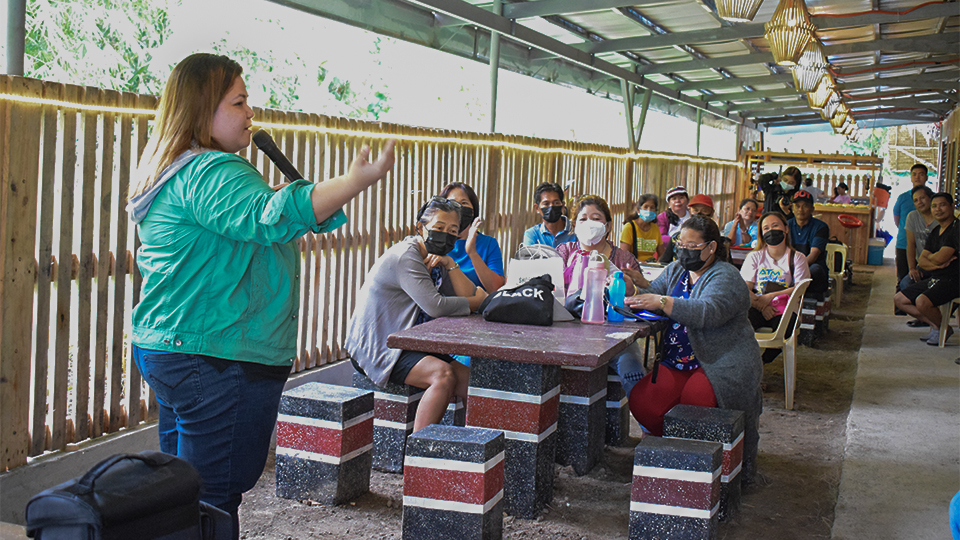 On the other hand, Asst. Prof. Yhen Estigoy stated that to ensure the effective and sustainable adoption of the cascaded technologies, the capacity building will not end with the lectures but that the beneficiaries will be regularly monitored by the project team. 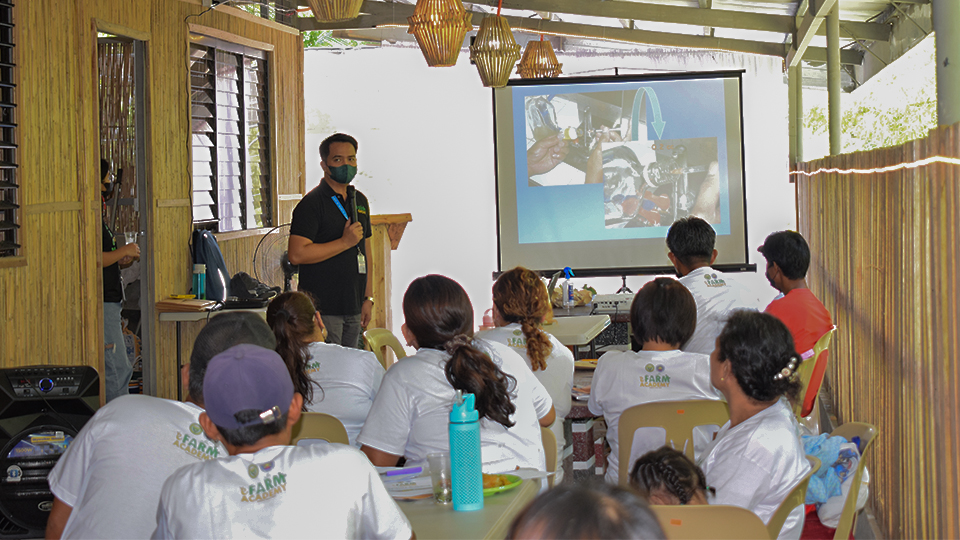 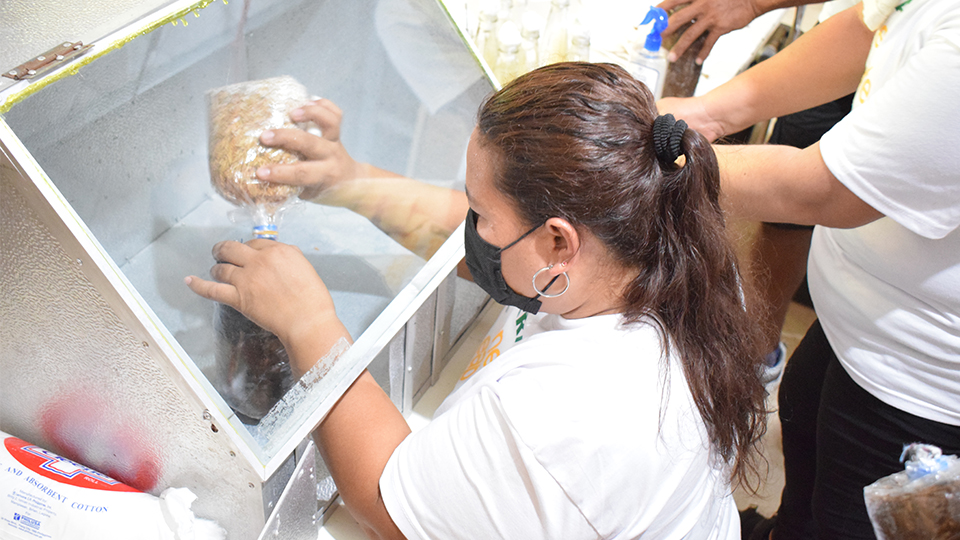 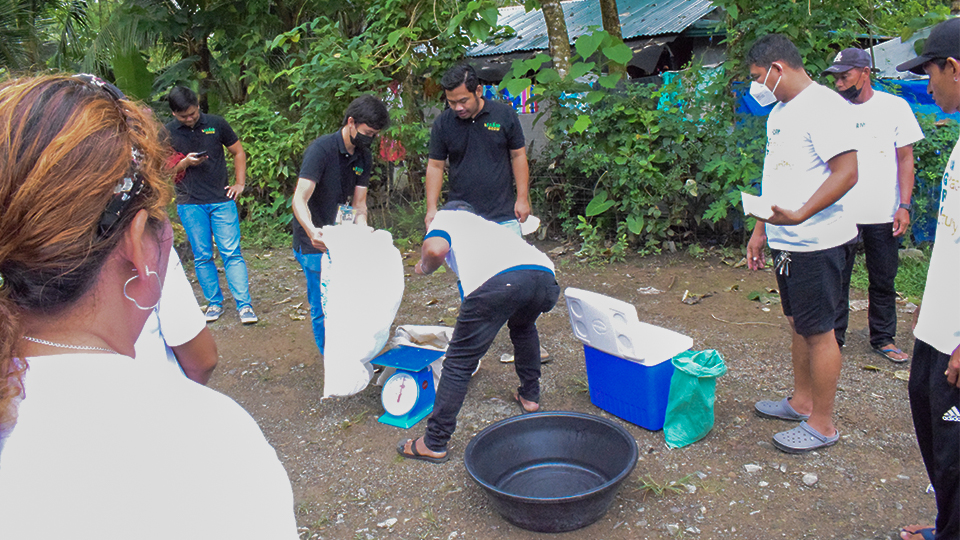 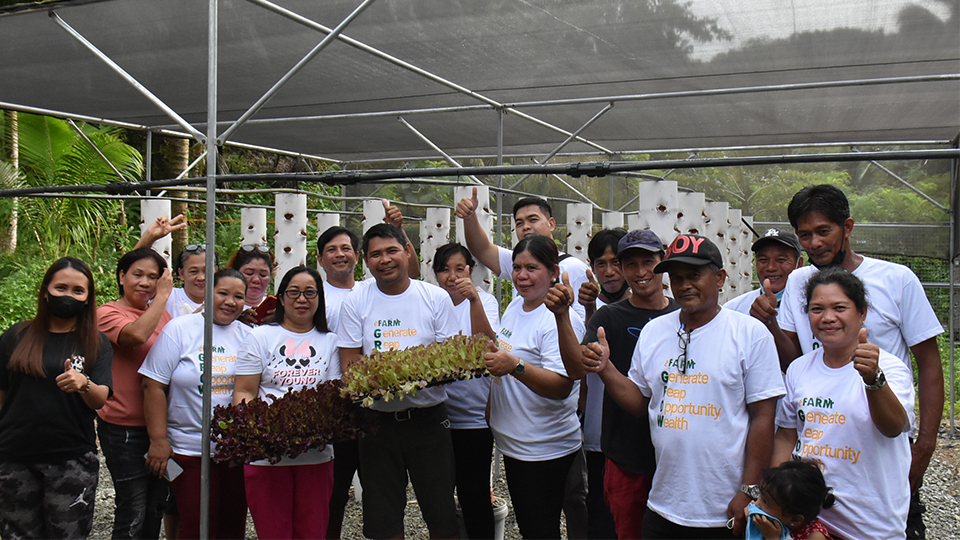 Before the training ended, a 20-tower IVFS set-up was successfully awarded to the beneficiaries, Ms. Zenaida J. Rimorin and Mr. Albert Rimorin. Meanwhile, the project team will still return to award the start-up kits for goat production and mushroom production to the other beneficiaries. 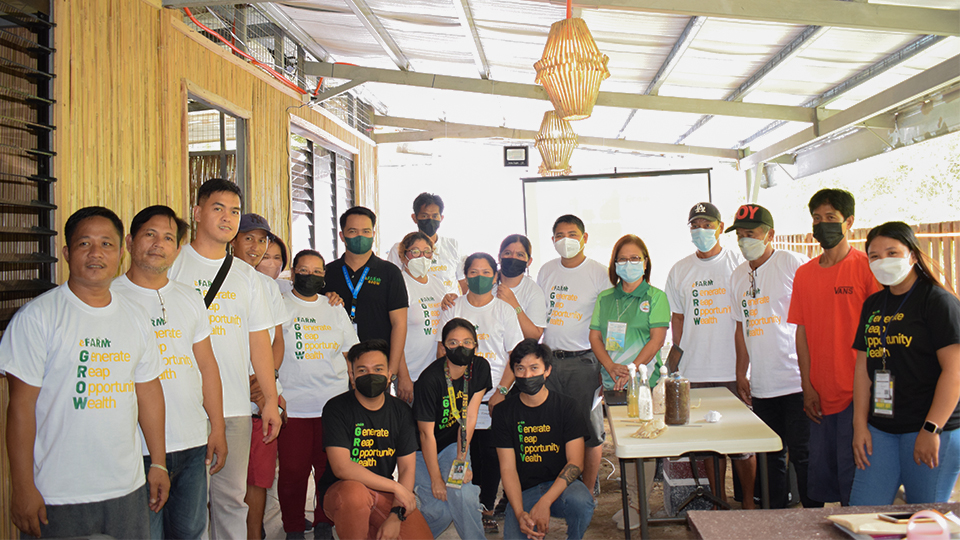